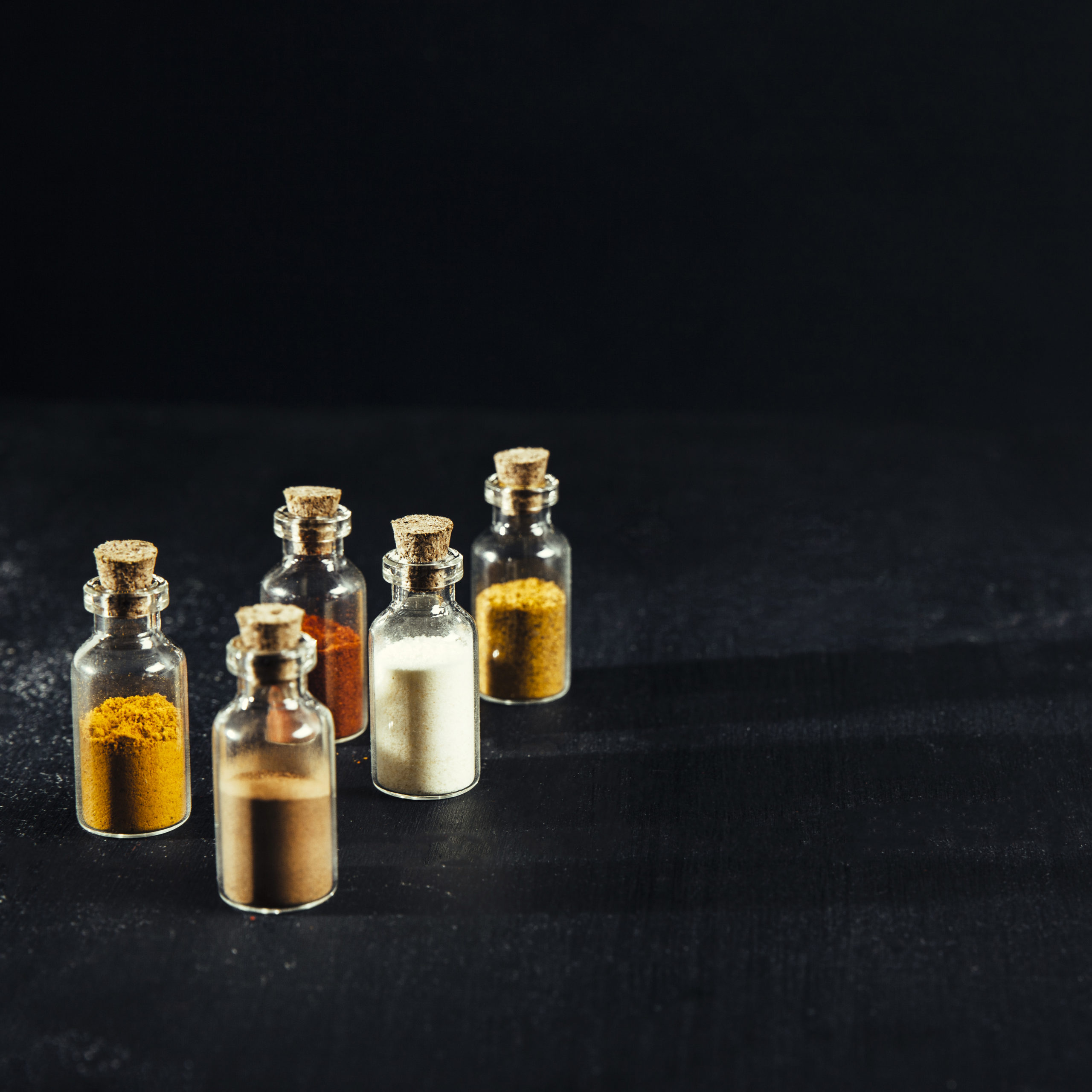 History of food flavours in Poland and in the world

Since the beginning of time, man has been striving to improve the taste and smell of food. The history of flavouring food products dates back to prehistoric times. In ancient Egypt, for example, a popular way of modifying the taste was the use of fresh or dried parts of plants. For many centuries it was the only known method of flavouring food. In the Middle Ages, extraction technology was discovered in Europe and the Middle East, followed by the distillation of volatile substances. In monasteries, monks prepared essences and plant extracts, which were treated mainly as medicine. It wasn’t until the nineteenth century that they began to be used to flavour food products to achieve the desired effect. Around 1800, mainly German and Swiss companies began producing flavourings, initially only natural. The development of science and the dynamically growing market of food producers was the driving force for the production of food flavours. In the second half of the nineteenth century, synthetic flavours began to be introduced to the market, which was when the food flavours industry was actually created.

The Polish market for flavouring additive producers developed in the mid-20th century. In the 1950s, flavours were mainly produced by state-owned enterprises and cooperatives. In the eighties, craftsmen joined this group.

Today, the food flavouring industry is a powerful branch of the economy, consisting of hundreds of companies from around the world, and several thousand raw materials are used to produce flavours.

Three main groups of flavouring products are used to increase the value of food products:

natural flavours of plant origin (obtained in the extraction of essential oils), animal flavours (such as milk aromas) or microbiological flavours obtained with the help of microorganisms (among others yeast and enzymes). They must not contain any substances identical to natural or artificial flavouring additives. Natural plant extracts are also included in this group.

Synthetic food flavours are created in specialised laboratories as a result of chemical reactions. Although they do not occur naturally and differ in composition and structure from natural plant and animal flavours, in terms of sensory features they are the same as natural.

Due to the role they play and their goal, they can be divided into: 1. Flavouring products, which goal is to give the desired taste and aroma; 2. Flavouring and colouring products, which in addition to taste also increase the visual value of the product, making it more attractive to the customer; 3. Premixes (mixes with a high content of minerals and vitamins) used as food additives and dietary supplements; 4. Functional mixtures that meet specific technological functions, e.g. preserving, reducing the salt or sugar content and produced from natural raw materials, such as herbs, spices or spice compositions used in kitchens from around the world; 5. Flavours based on alcohol, fat or glycol are also available on the market.

Food flavours are currently used on a wide scale in almost all branches of industry, both to intensify the taste and aroma, as well as to give sensory characteristics to food products that do not have it.

The demand for food flavours has been steadily increasing for several years. This trend is the result of changes in customers’ eating habits and their desire to search for organic and vegetarian products as well as those providing sophisticated taste sensations. To fully meet these expectations, flavours inspired by culinary traditions of Asia, America or Africa are created in Flavors Factory laboratories.

Reaching into the culinary heritage, it is impossible to ignore plant aromas and extracts containing in its composition substances with antioxidant, antiseptic and health-promoting properties used for almost a century in almost every kitchen in the world. Functional flavours complement the wide range of products, including combinations of natural extracts that reproduce the taste of salt or sugar, and maskers improving the taste and visual value of dietetic and salt- or sugar-reduced food. Umami flavour gives vegan and vegetarian dishes a meat aroma (cooked, baked, grilled or smoked) and is produced in line with strict standards confirmed by the Vege certificate.

Flavours produced at Flavours Factory provide customers not only with the desired taste and aroma sensations, but also meet the highest production and quality standards. To fulfil the expectations of customers, the company’s offer includes products which compliance with cultural standards is confirmed by a kosher and a halal certificate regarding the production process, packaging and storage.